Well, have been working from 12Feb to 14Feb at ParkwayParade and who's knows i met two of my ex-colleague! LOL!

On the first day, i waited for 1 hour for someone and it turns out the person is already in the isetan working le. LOL. The isetan's people damn fierce lah especially the security guard.. hais.

I have a partner, Julie - she's also a newcomer[So we both like dunno what to do.]. And i got to know her birthday also lies on 14Feb! LOL. I admit sometimes i dun like her! =X opppsy. Maybe because of her talking style. But she said she will help me find more lobang. hahahaha! That's good.

There are customers very cute. I remembered there were this uncle asking how much is a stalk. I told him; ' It's $4 per stalk. ' He keep repeating the same question. Then later he know the price, he said; '40cents uh??' I keep telling him no lah.. The cheapest in town was like already 1 or 2 plus without the wrapping. And more worse is that Valentine's is coming.


Most of the customers favourite phrases are either ' so cute!~', ' so sweet!~' or 'fake one lah!'.
Then after they knew is fresh flowers, they either embarressed or laughed.
Some customers were sweeet! And so far, only 1 handsome guy i saw. =D Asked me for more infor! muahahahhaa!

i love the 3rd day most!!! And i changed 2 partners that day. Forget to ask their names. And i can't believe they were 21 and 22. They looked young! hahahas. The 21 years old guessed im a JC graduated. Im not that pro and old!! LOL.

And i took 2 roses. I gave to the 21 and a lady who is working as 'The ChocolateWorld'. She looked like HuiQi can. I keep helping her stall when she's not around. And she gave me a small packet of chocolates. Only 2 but that's so sweet of her cause she bought it i think. And and she said she will give me her staff discount when i bought chocolates or whatever from her. And so coincidence, she's working at TM. And i din saw her before uh. =[

After work, went Cherie's chalet. But i dunno how, so called the guys.. And im a road idiot lah. =X And why the bus driver dunno he will pass by Victoria JC. And i remembered have uh. Indeed have but it's a long distance from Victoria JC. Its fun being with them especially playing poker when people are super retard! hahas!

I spent the whole day watching 'bu liang xiao hua' yesterday. =D And later gonna to school with dear. xD And then go take my pay. =]]]

Nowadays i kept reading newspaper. And i read about this news, there were this female teacher and a Sec 3 male student have an affiar. They have intercouse for 6 times. It happened within 1month to 2 month. The teacher is married with 2 children. So crazy can.. aiyoyo 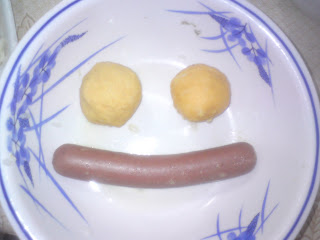 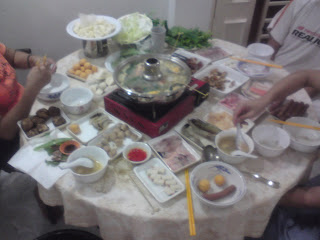 This is my reunion dinner. oppps! =X its been so long. hahas. 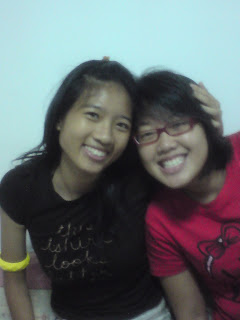 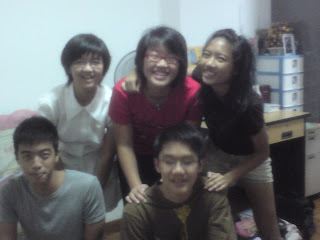 My cousins plus my kor. =D Lovess them lotsss! 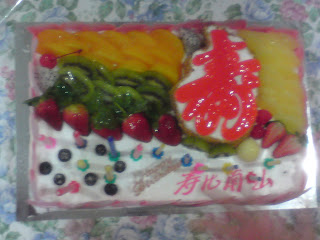 My grandma's birthday. i dunno how old she is. =X 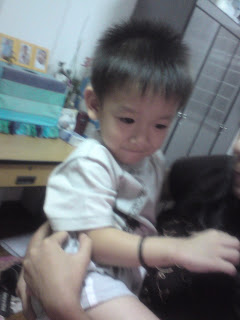 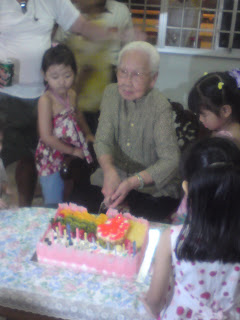 My grandma. =D cheese. She's cute in some ways. 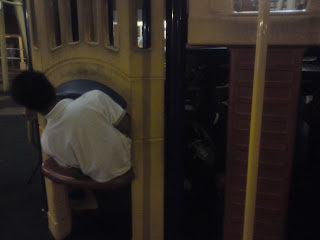 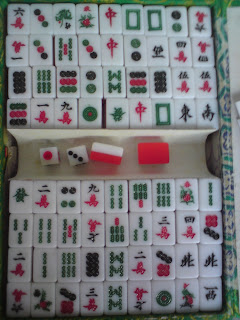 My small tiles of mahjong. =D 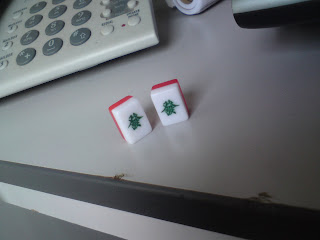 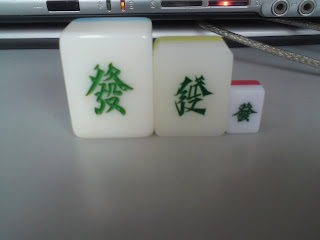 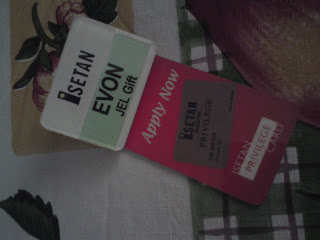 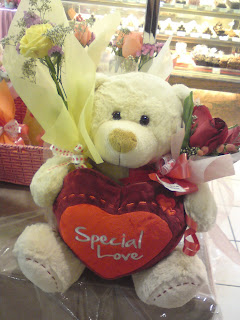 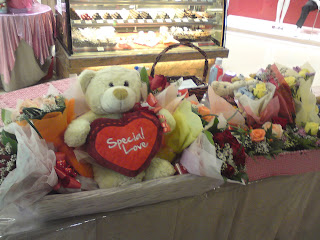 The left over. =D 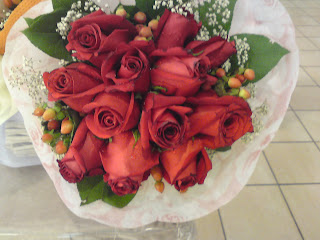 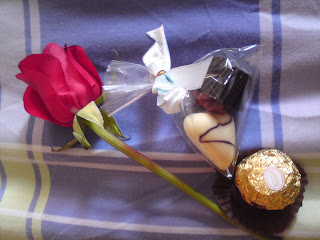 My Valentines' gift. =D
and i remembered my first rose was given by amos! =]] So sweet of him.