And my throat infection have not fully recovered yet. But feeling better. However, i still can't have a good sleep at night. =[ Been waking up in the middle of the night. 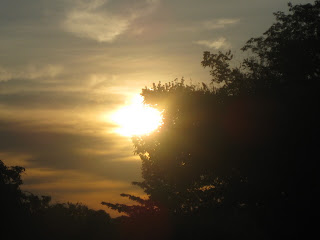 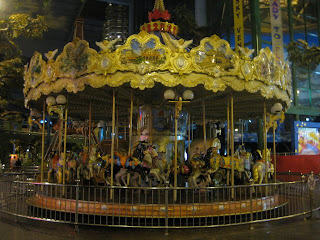 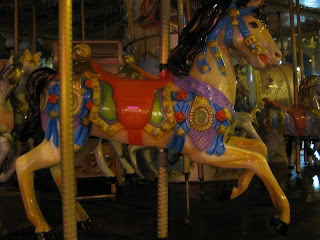 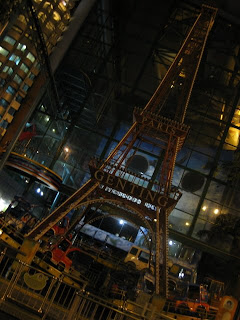 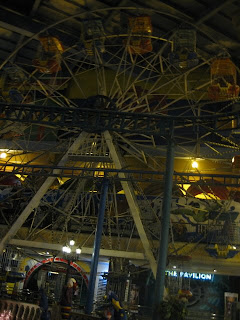 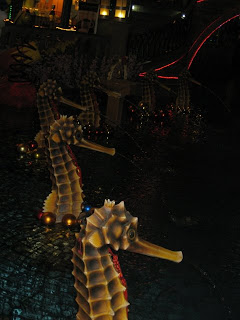 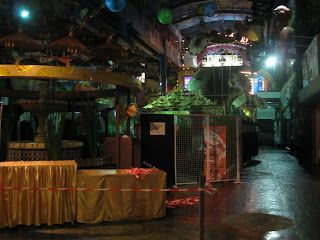 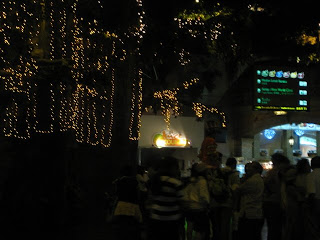 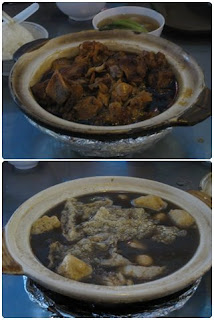 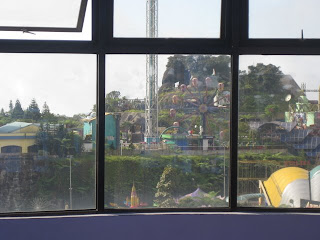 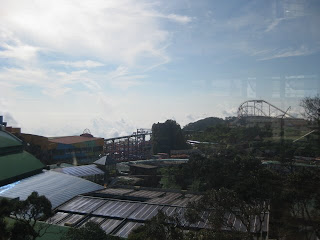 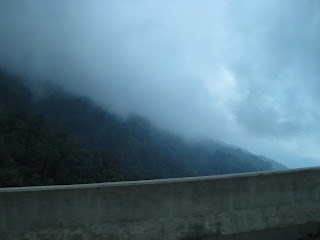 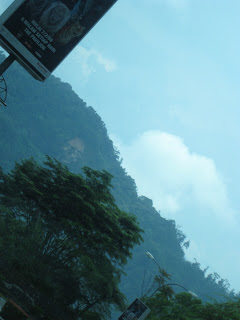 I can tell you they are super super duper small babies i've ever seen. I did carried one of them, the elder brother, Nikki. The name sounded like girl's name right?

Ohya, forget to introduce them. The Elder Brother named Nikki Koh KaiJun. The Younger named Oscar Koh KaiZhe. They has an elder sister too, Odelia - 4 years old i think. =D 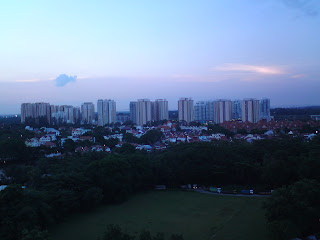 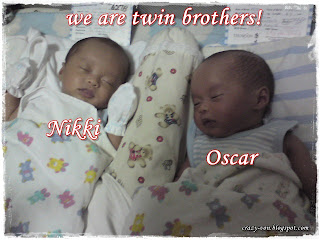 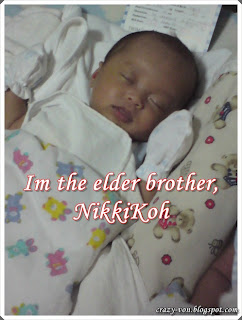 I've carried him before!! =D 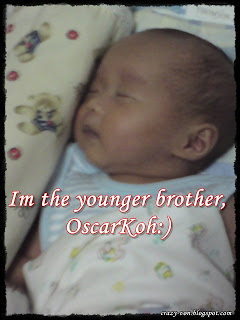 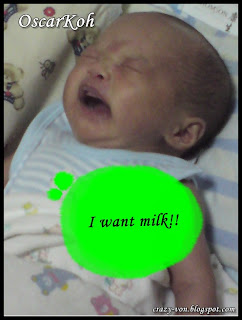 Aren't they cute???? AND SMALL RIGHT??!
And this is the first twin in our family. =D I super in love with them. ohtian..

Anyway, after that, kors, dakorkor's gf and me went to watch midnight movie - 17 again. Nice show. =D i want watch it again! And i found out ZacEfron is handsome in the show lah. =D