Anyway, watched Hannah Montana. =D ITS A GREAT SHOW MAN! I din know in the show. The father of Hannah Montana is the real father of Miley Cyrus. Cool ehs?! Go watch go watch if you haven watch it yet. =D

I love it, especially the guy – the cowboy, Travis! Damn handsome lah! OPPS. His Real name is Lucas Till. =D I keep telling ChingYan whenever his face pop out. She likes him too. =]]

Well.. He’s 2 years older than me! And and yah, there’s rumour that he likes Taylor Swift. awwww.

He was born in Fort Hood, Texas. But he spent most of his childhood living in the suburbs of Kennesaw, Georgia. His next movie is with Jacky Chan – The Spy Next Door. He act as Larry, the role of a Russian spy. Woohooo. **HE HAS A DEEP DIMPLE ON HIS LEFT! I found out that his smile is always the same. LOL! 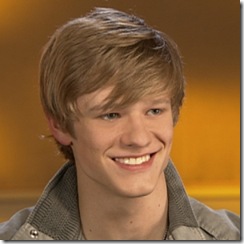 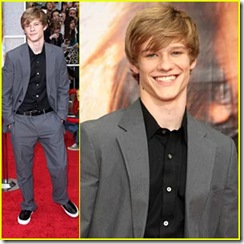 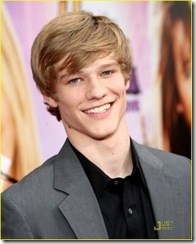 He also act in Taylor Swift MV – You Belong With Me. =D Handsome righttt?!

If you have all the songs from Hannah Montana – the Movie, SENT ME! =D